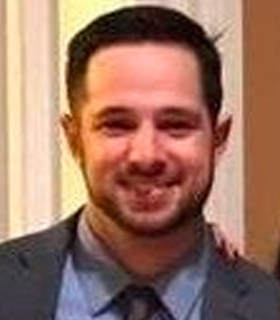 Zachary B. March is an associate in our Chicago office.

Zach represents employers and insurance carriers in the defense of workers’ compensation and subrogation matters before the Illinois Workers’ Compensation Commission, Circuit and Appellate Courts.

Zach earned his bachelor’s degree from the University of Iowa in 2016, graduating with a degree in philosophy. He earned his J.D. from DePaul University College of Law in 2019. The summer prior to his final year at DePaul, Zach was 1 of 45 American law students selected to participate in a Trial Advocacy program at the University of Oxford in the United Kingdom. He was also a Teaching Assistant for Constitutional Law.

In his free time, Zach enjoys participating in golf tournaments at Pottawattomie Country Club in Michigan City and is an avid Iowa Hawkeyes and Chicago Cubs fan. He looks forward to someday viewing the Aurora Borealis in person.