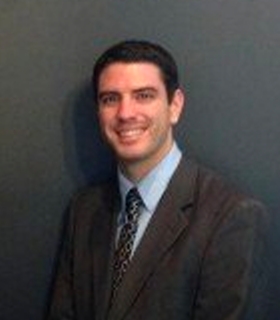 John A. Morris is an associate in our Chicago office.

John represents employers and insurance carriers in the defense of workers’ compensation and subrogation matters before the Illinois Workers’ Compensation Commission, Circuit and Appellate Courts.

John is a member of the Workers’ Compensation Lawyers Association, serving as a board member for the Young Lawyer’s Society division, and the Chicago Bar Association.

When not practicing law, John enjoys spending time with his wife and son, as well as their dog Clark. He also enjoys reading, traveling and rooting for the Los Angeles Dodgers and Lakers, and has become an Ohio State Buckeyes fan by marriage.