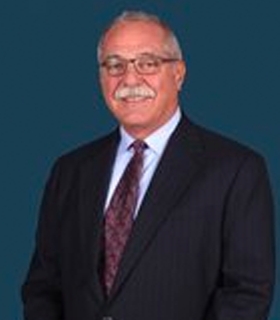 Jerome J. Webb is of counsel in our Chicago office.

Jerry represents employers and insurance carriers in the defense of workers’ compensation and subrogation matters before the Illinois Workers’ Compensation Commission, Circuit and Appellate Courts.

Jerry received his bachelor’s degree from Northern Illinois University in 1969 and his J.D. from the Illinois Institute of Technology, Chicago-Kent College of Law in 1973.

Jerry is an avid golfer and connoisseur of fine wine, scotch, and cigars. He also enjoys fishing (on ice and otherwise), as well as spending time with his wife and family. He is kept busy by his two Labrador retrievers, Maybellene and Lucille. He roots for the Chicago Blackhawks in winter and the Chicago Cubs in summer (and occasionally in the fall).