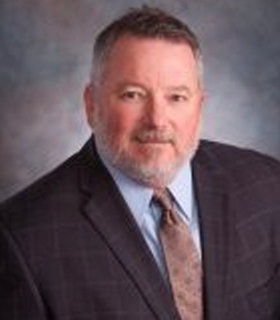 Bret E. Taylor is a partner in our Peoria office.

Bret represents employers in the defense of workers’ compensation and subrogation cases before the Illinois Workers’ Compensation Commission, Circuit and Appellate Courts.

Bret graduated from the University of Iowa in 1990 and earned his J.D. from Creighton University in 1993.

He is an avid Iowa Hawkeyes and Los Angeles Dodgers fan. In his free time, he enjoys spending time with his wife and family, and is inspired by the movie Cheaper by the Dozen (the original 1950 version with Clifton Webb and Myrna Loy).