Commission Finds No Accident due to Lack of Credibility 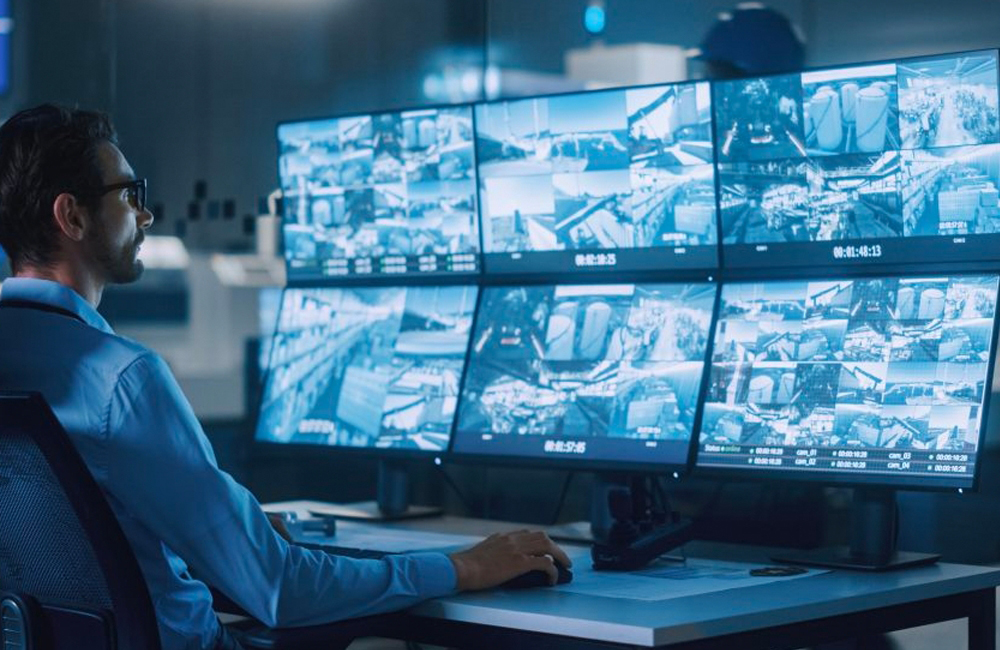 In a case defended by Tim Steil of our Peoria office, the Commission affirmed an arbitrator’s decision denying liability for a lumbar fusion recommended by the Respondent’s IME physician who later became the treating physician.

The Petitioner, Samuel Vires, was employed as a certified nursing assistant for the Respondent, and on August 30, 2015, was assisting a patient from a wheelchair into a dining chair, when he felt a pop in his lumbar spine. After undergoing a course of conservative treatment and epidural steroid injections, the Petitioner was seen for an IME with Dr. Jesse Butler on January 15, 2016. Dr. Butler diagnosed Petitioner with a lumbar strain with aggravation of underlying degenerative disc disease. He related this condition to the work accident. On June 9, 2016, the Petitioner commenced treatment with Dr. Butler, who thereafter recommended a lumbar fusion.
In video surveillance conducted on April 3, 2016, the Petitioner was depicted moving and lifting a freezer into a pickup truck. The video showed the Petitioner pushing a cap off the back of the pickup, moving a spare tire in the truck bed, jumping into and out of the truck, and pushing the freezer from ground level up into the bed of the truck on his own.
This video was shown to Dr. Butler at his deposition on November 11, 2016. He agreed the video showed more than Petitioner should be doing, but it didn’t change his opinion with regard to causation or the need for a lumbar fusion. He felt the Petitioner exhibited some signs of pain and limitation in the video, and that the activity did not aggravate the Petitioner’s back condition.
The Petitioner was examined by Dr. Van Fleet for another IME at the Respondent’s request on January 18, 2017. Dr. Van Fleet also viewed the surveillance video and based on that video, and his physical examination of the Petitioner, diagnosed non-specific low back pain with degenerative disc disease. He disagreed with the recommendation for a lumbar fusion, noting the numerous red flags which pointed toward a failed back syndrome, including Petitioner’s smoking habit, the lack of objective findings to support the subjective complaints and the video surveillance.